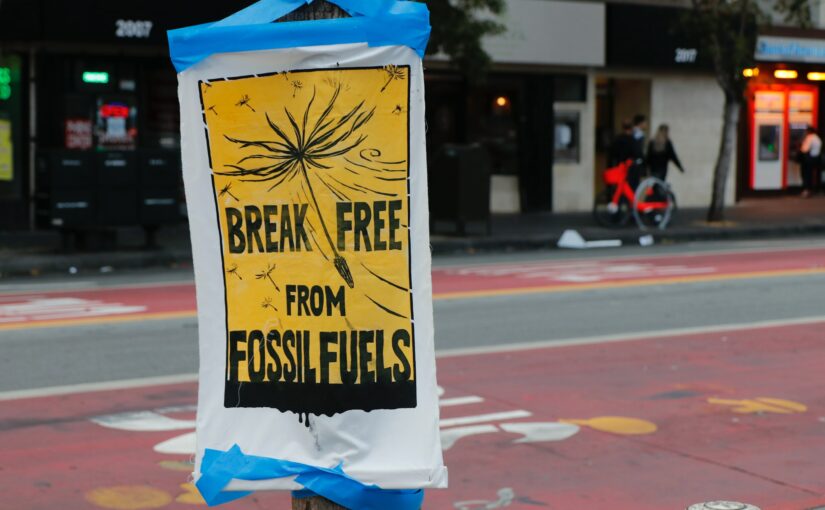 Councillors and planning officers hinted at the possibility of deferring or refusal but decided to approve the application with conditions on Electrical Vehicle charging and further discussions on the sustainability of the site with the developers, including ground source heating. The development is already delayed and it does not seem that the planning officers or the councillors were interested in delaying or deferring it any further.

The meeting between council officers, councillors and others took place on the 8th September 2020 live streamed on Microsoft teams. You can re-watch the video here from approximately 1:22:00 onward.

Councillor Holliday strongly pushed towards the provision of electrical vehicle charging points for all houses, Planning officers however seemed eager to ignore policies and defend the developers application. After lengthy discussions between the Planning Officers and Councillor Holliday and rechecking policies, including Broxbournes Local Plan, the Planning officers finally conceded that a condition would be added in regards to EV charging.

“The incumbent electricity provider for the area is UK Power Networks. Discussions with UK Power Networks have indicated that there is very little capacity within the existing network surrounding the proposed development.

Upon reaching out to UK Power Networks regarding this discrepancy in electric car charging, they have replied with the following.

UK Power Networks is not the electricity distribution network operator responsible for the connection to the High Leigh Garden Village development and we have not had any recent discussions with the developer about the capacity needed to serve electric vehicles. This decision is a matter for the developer and any Independent Connections Provider (ICP) and Independent Distribution Network Operator (IDNO) who will serve future residents on the site through its own substation.

We continue to help enable the UK’s transition to net zero and building back a greener economy by supporting the decarbonisation of heat and transport.  Researching the role that electric vehicles play in the greener economy is an area we lead in, from turning bus garages electric and helping local council best plan where to place public chargers, to trialling new charger devices on our network. We have also mapped the areas where we believe electric vehicles will have the earliest and biggest impact on our network, and we are putting in place smart solutions.

In general terms, utility services may need upgrading for new purposes. All customers can apply for an upgraded electricity connection, either from their distribution network operator or other independent companies. At UK Power Networks we are always happy to discuss customers’ requirements and provide quotes for any additional power capacity needed.

Confusingly UK Power Networks stated that they not had any recent discussions regarding the need to serve electric vehicles with the developer. However the applicants own document regarding Car Charging submitted on Broxbournes Planning Portal states that they have had discussions. What is going on with these contrasting documents from the applicants to what UKPN have stated?

UK Power Networks have indicated in their statement that they are happy to discuss quotes for additional power capacity needed. Hopefully we see this development have electrical car charging provisions at all properties.

In terms of sustainable energy such as ground source heating, air source heat pumps or solar panels nothing has yet been agreed but it is hoped that discussions will take place.

Partial transcript below of the online Microsoft teams meeting. The accuracy of the quotes are is in no way guaranteed and are carried out in a best effort attempt, especially due to streaming issues / minor cut outs. The partial transcript will likely contain errors, is not complete and mostly contains quotes related to EV charging – please bare this in mind. You can re-watch the video here from approximately 1:22:00 onward. Unfortunately subtitling nor a transcript has been provided by Broxbourne Council on their online meetings.

1:25:56 – Peter Qualie (planning officer)–: “in terms of electric vehicles the applicant has agreed that 50% of the dwellings will be provided with charging points. Half of which would be live and half which would be passive.”

1:26:08 – Peter Qualie (planning officer)–: “in the context of the available power supply to the scheme as noted in the report this level of provision is considered to be acceptable.”

1:39:40  – Councillor holliday: “I’m questioning 8.7 which is the provision of electric vehicle charging points where our local plan says that we should be providing the provision, not necessary [illegible due to stream issues] we should be providing 100% ev charging points and the reason given is that the UK Power Networks provision is not sufficient, but Peter also showed us a new substation. So why is the substation not significant enough to provide the power for 100% of homes which at the time these homes are going to be fully built out. Which is probably about necessary [illegible due to stream issues]. We’ll be well on our way to being almost forced to move from combustion engines to electronic or hydrogen vehicles. So I’m just wondering why that concession, it seems like just like with parking over the last several years we’re actually going rule then allowing people to flaunt that rule almost immediately before it’s even got a chance for it’s legs to be put in the ground.

1:40:58 – Councillor holliday  – “Also this is supposed to be a  sustainable new village there’s no provision for ground source heating or any other alternative sustainable energy provision and all of those services will be actually require a team of people to come in and dig big holes afterwards, so I’m  really concerned why the planning, now we’ve got the local plan firmly in place and we’re all claiming to support the climate change initiatives that are going, that we aren’t doing something better and why we are giving concessions so early in the process”

1:41:55 – Peter Qualie (planning officer)–: “I’m not an expert on electronic car charging or infrastructure. The applicant, well the applicant has taken on this site with land improvement holdings and the infrastructure which is in place, you’ll see there’s a substation to the north and the south of the dinant link road serving the two main elements of the scheme.”

1:42:32 – Peter Qualie (planning officer)–  “The way it’s turned out, the applicant has supplied information from an infrastructure specialist company which and they are the people, who have not just simply rung them up they have actually gone to powergen or is it UK Power Networks and they have said that there isn’t capacity in the local grid to do that, so I don’t think it’s a matter of their substations so much as there is the loading which can be put into that, because you have to recall that it’s not just these first 100 dwellings that are going in, it’s also going to be the rest of the dwellings that all wrap round up to the A10…”

1:43:28 – Peter Qualie (planning officer)–  “Officers have taken a view on balance that it wasn’t even envisaged when the scheme was put in place in outline that there would be anything at all and I think that at 50% it is a reasonable balance and seems to be what they can provide.”

1:47:20 – Councillor Holliday: “We are being driven by UK power Networks who haven’t obliviously invested in the infrastructure to make the site fully electrically powered. Which is a problem waiting to happen in 5 to 10 years time, when we do have an abundance of electric vehicles and a replacement to the emissive gas boiler systems when people go over to electric heating, that capacity is going to be required on that site and as a clean site being built out being built out from scratch we’ve got the opportunity of making it future proof and this doesn’t make it future proof.”

1:48:02 – Peter Qualie  (planning officer)– – “I take your point entirely. I think but given that UK power networks is the statutory provider in the area it would seem a little unreasonable to penalise the developer when they don’t have the power available to go into their site. There working within the constraints of the infrastructure that they have been given by UK Power Networks”

1:48:00 – Councillor Holliday “Well necessary [illegible due to stream issues] says 100 percent so they should have read that”

1:48:46 – Peter Qualie (planning officer)–  – “I think we can only apply it as reasonably as possible. And I think there are words in the policy that talk about where it isn’t reasonable enough and I would submit that this is where it is not reasonable where they don’t have the power available”

1:55:16 – Councillor Holliday – “I recall that when we discussed this at the approval process for the first time round and we talked about the sustainability issues we were told it was a discussion for reserved matters and that’s what we are having now so I think we probably do need some kind of condition and I’m quite happy for the chair and the officers to actually take it back to Taylor Wimpy and thrash it out with them, rather than recommending this for deferral or for refusal because I think the rest of the process is well behind schedule, it should be happening. It’s good it’s not as good as we originally thought it was going to be.”

1:59:15 – Councillor Holliday – “but even going back to your words on that, it says all should be active and if they can’t be active they should be passive and that’s the adjustment the reasonableness of that you’ve talked about. What I’m saying is that every single home should without major of surgery be capable of being connected to an electric charge point, now that doesn’t put a load on UK Power Networks, if they have predicted that 50% of those houses at some point in time will have an electric vehicle which is what they gauged their numbers on or their substation build on then that’s fine, but it needs to be that 100% of houses could have electric an electric vehicle point fitted, so you don’t have to choose a house differently because it doesn’t have a capability of being connected to an EV point.”

2:00:52 – Councillor Holliday – “the words that are in that statement actually provide a lot of wriggle room for [illegible due to stream issues] to get out of and I’d like to see those words changed to make sure that anybody who has an electric vehicle moving onto that site will have access to an EV charging point.”

22:01:51 – Councillor Holliday – “The words in this document are not strong or powerful enough that if doesn’t happen they’ll have wriggle room.”

22:02:52 – Douglas (planning officer)- “there is a policy so it wouldn’t in inappropriate to turn that policy into a condition and that condition would have be in accordance with the policy”